Alzheimer’s and cognitive decline are complex issues that need multiple-choice answers, not magic bullets. Neurology professor Dr Dale Bredesen, MD, author of The End of Alzheimer’s, updates us on his nutrition and functional medicine-based approach that has been clinically proven to reverse cognitive decline and can easily be applied in an integrative health practice.

The synopsis will be announced shortly. 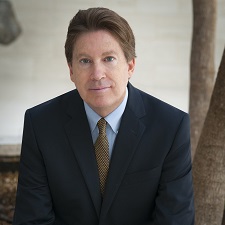 More to be confirmed in the coming weeks.

Places are limited and often sell out, so guarantee your place before it’s too late.
Book your place